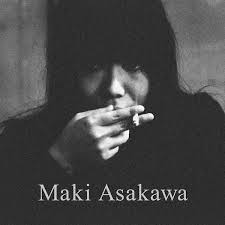 
A good place to start... Her basic sound and image were interior-life bohemian, and in some ways she was cagey with her talent. She didn't belt or improvise broadly. She picked a limited range of notes and climbed into them, applying a pinch of vibrato, letting her voice fade and crackle. These tracks clearly demonstrate her guiding desire, which was to explore the possibilities of the slow blues in the late 20th century, whatever that might mean. Some of the most intense recordings she made were English-language covers or Japanese rewrites of American jazz standards, blues songs and spirituals, backed by only acoustic guitar and drums. She sang slowly, as if there were weights on her. And after a while of her working and your listening, you'll hear it: the way she connects intimately with her task but keeps something private for herself? (New York Times).