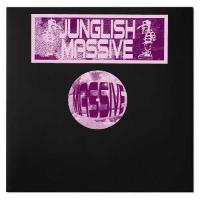 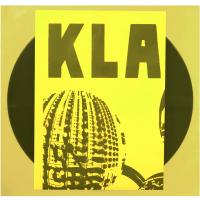 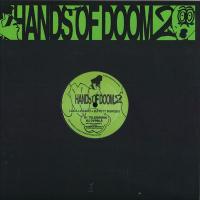 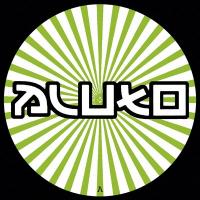 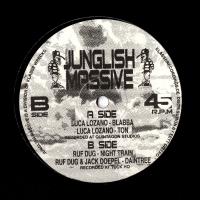 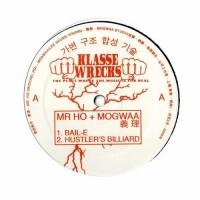 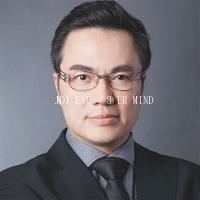 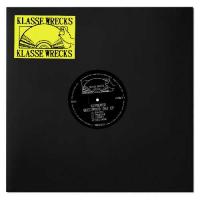 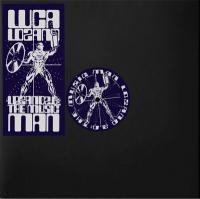 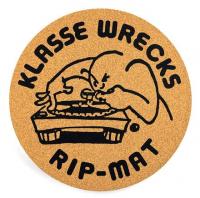 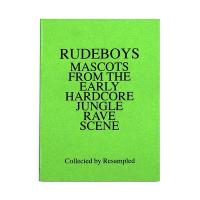 During the early to mid-90s the Jungle mascot became almost as ubiquitous as the breakbeats themselves, a stamp of respected credibility and authenticity of the music's street value. Championed by labels such as Suburban Base, Boogie Times and Ruff Kut the low slung, baggy trousered and baseball capped characters embodied and encapsulated the tough outsider attitude of the scene at the time. For the fifth edition of Klasse Wreck's KFAX series record-trainspotter Resampled aka Joe Reilly provides an army of the both well and lesser known figures that appeared on the record's center labels 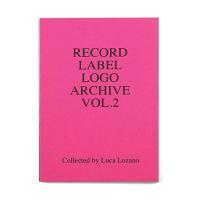 Luca Lozano is back with another bumper selection of weirder and more obscure electronic music record label logos. Following up on the success of the first volume, KFAX7 draws together logos from his collection and treasures he's found on his travels. 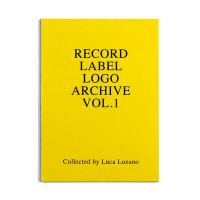 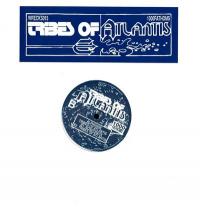 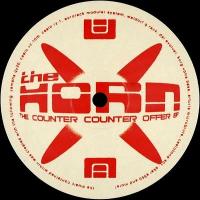 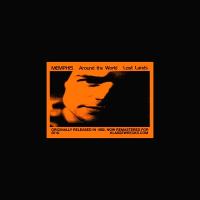 MEMPHIS Around The World / Lost Lands 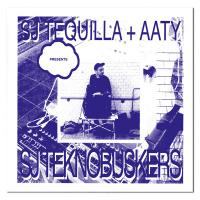 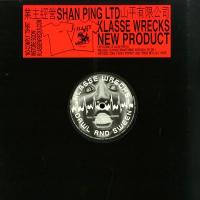 DAWL + SWEEN Fall Of The Humanoids 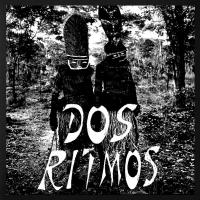 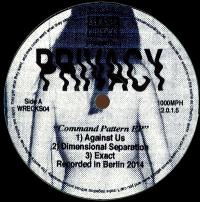