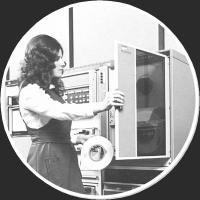 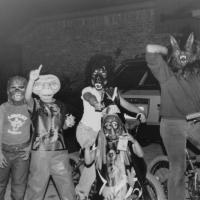 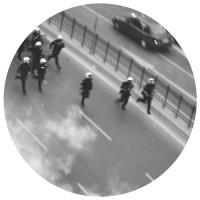 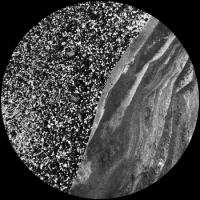 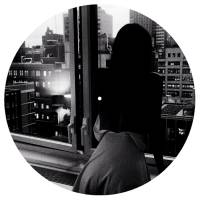 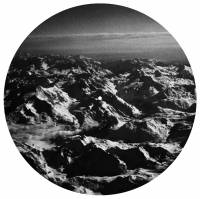 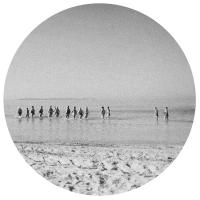 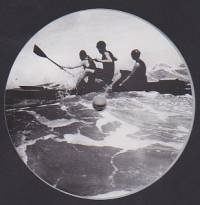 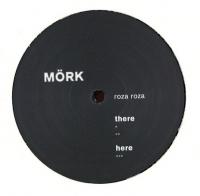 「Extracted from the vast labyrinth of the internet via a series of time-coded networks and closed algorithmic pathways, Mörk presents probably the label's most distinctive release yet from the mysterious underground figure, Roza Roza.

Radiating from the online world through a limited batch of puristic, meddling drum-programmed experiments, this three-track debut is a pure tour de force in experimental, jazz-infused, worm-hole techno and house. The undulating 808 underpins the overtly spectral sound-design canvas deployed across the EP; from the scatter-delayed percussive proto-congas on '-' to the piano melancholia employed on '--' and the erratic time-stretched mood-shift that pivots around the centre of the 11 minute jam '---'.

A triumph in frantic, twisted techno that starts with a quantised jazz drumming instrumental and ends with an enormous euphoric vocal break. A real detachment from reality. 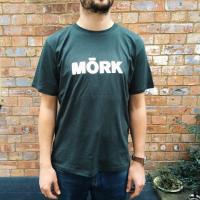 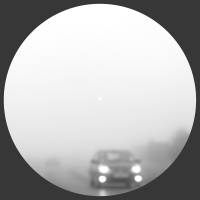 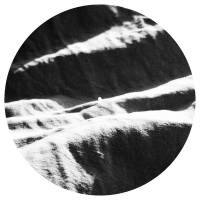 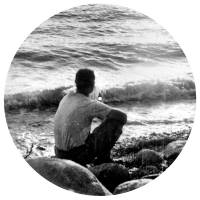 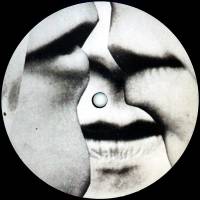