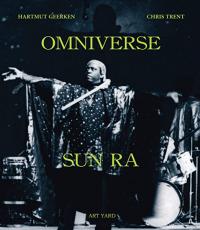 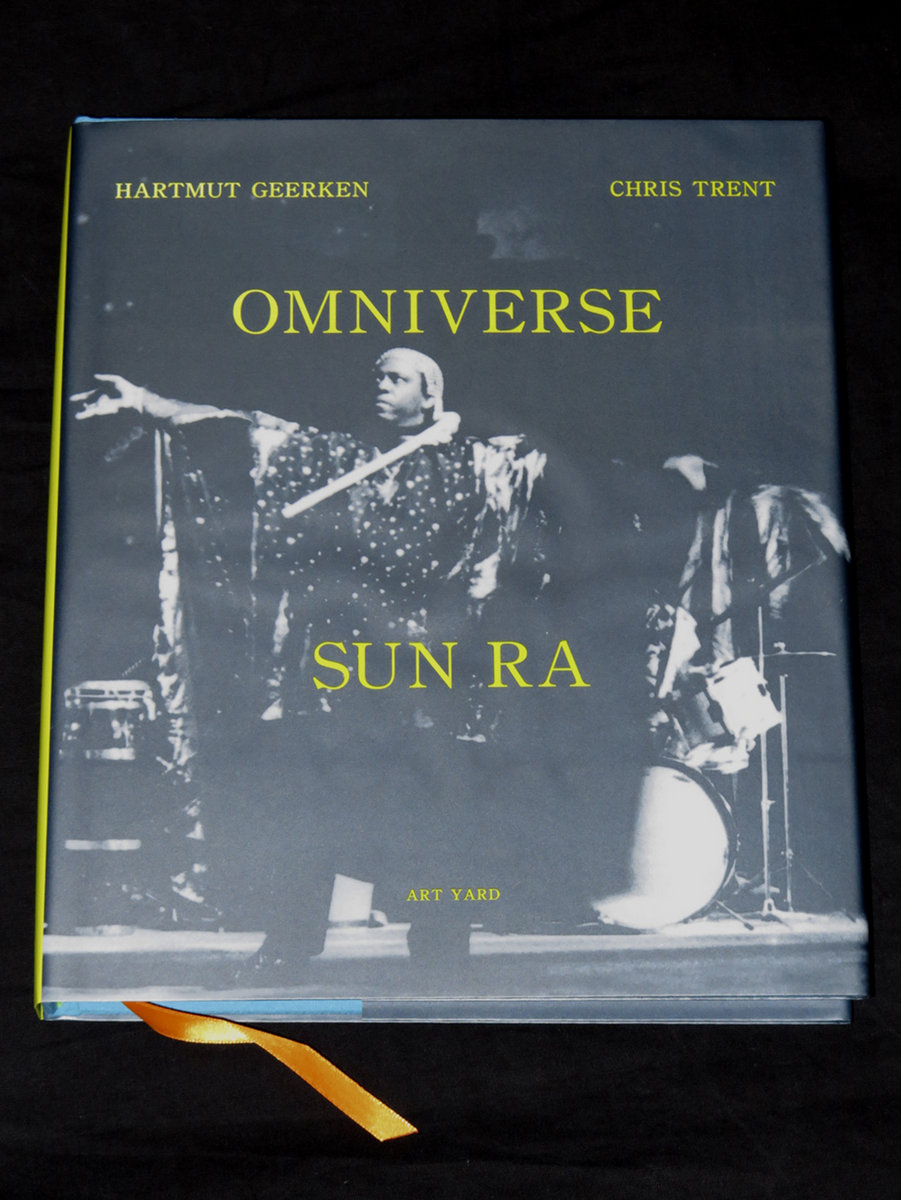 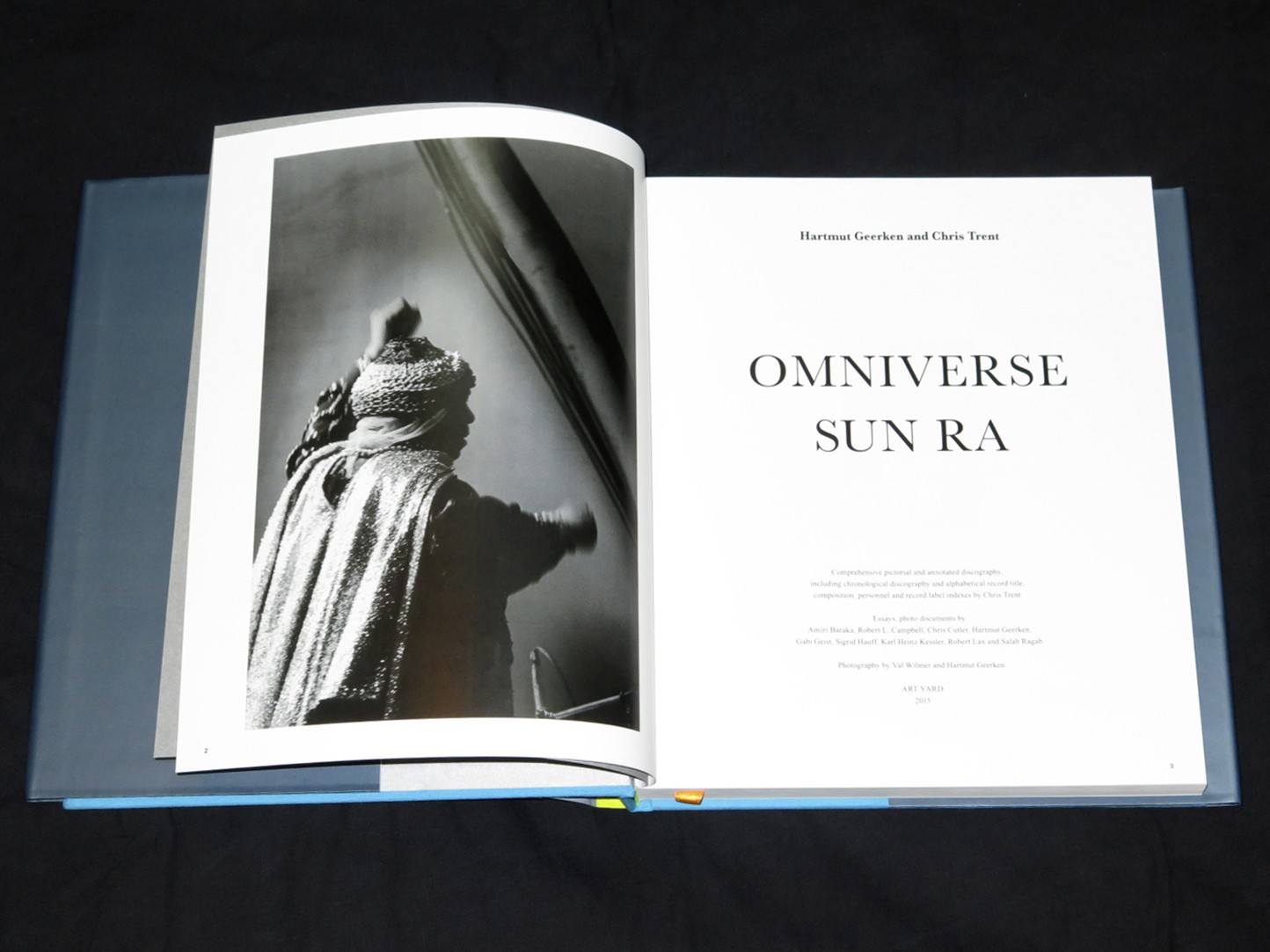 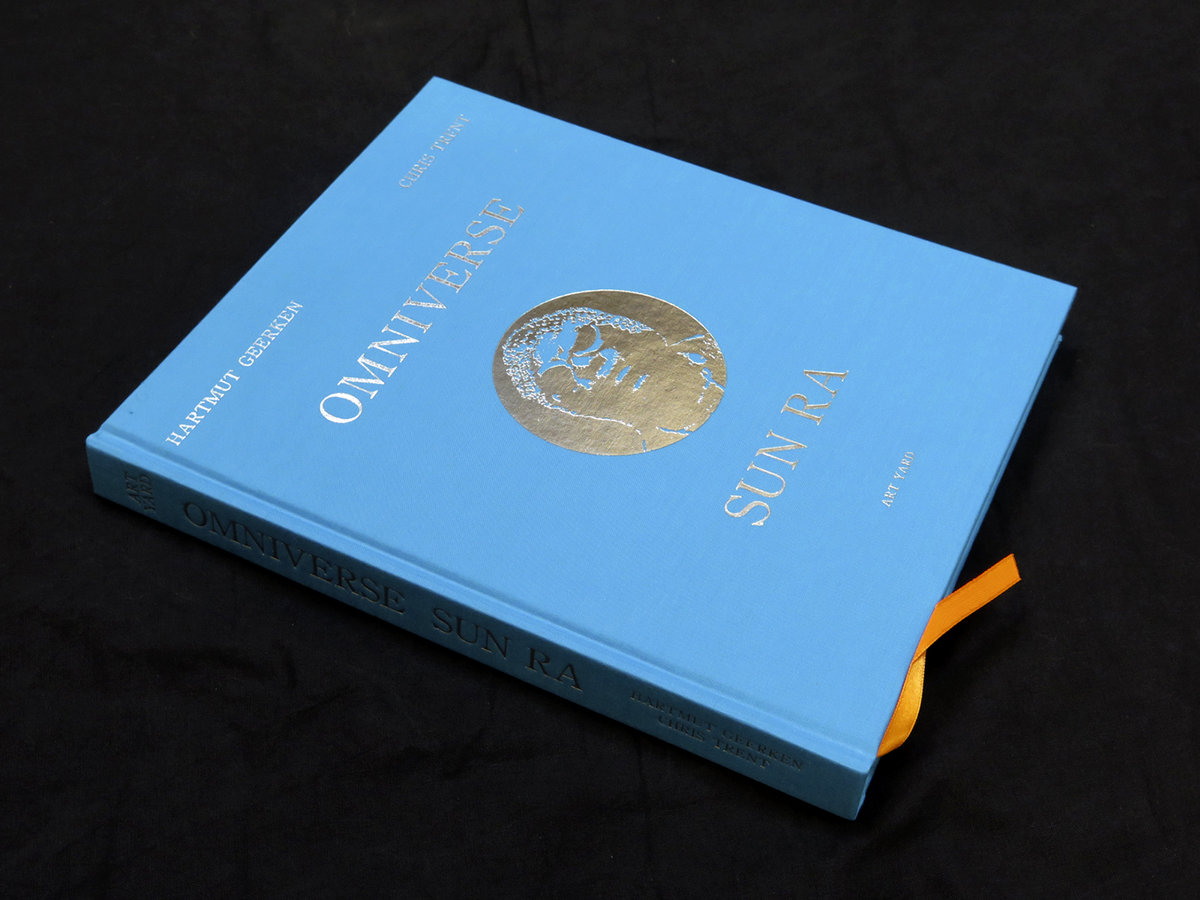 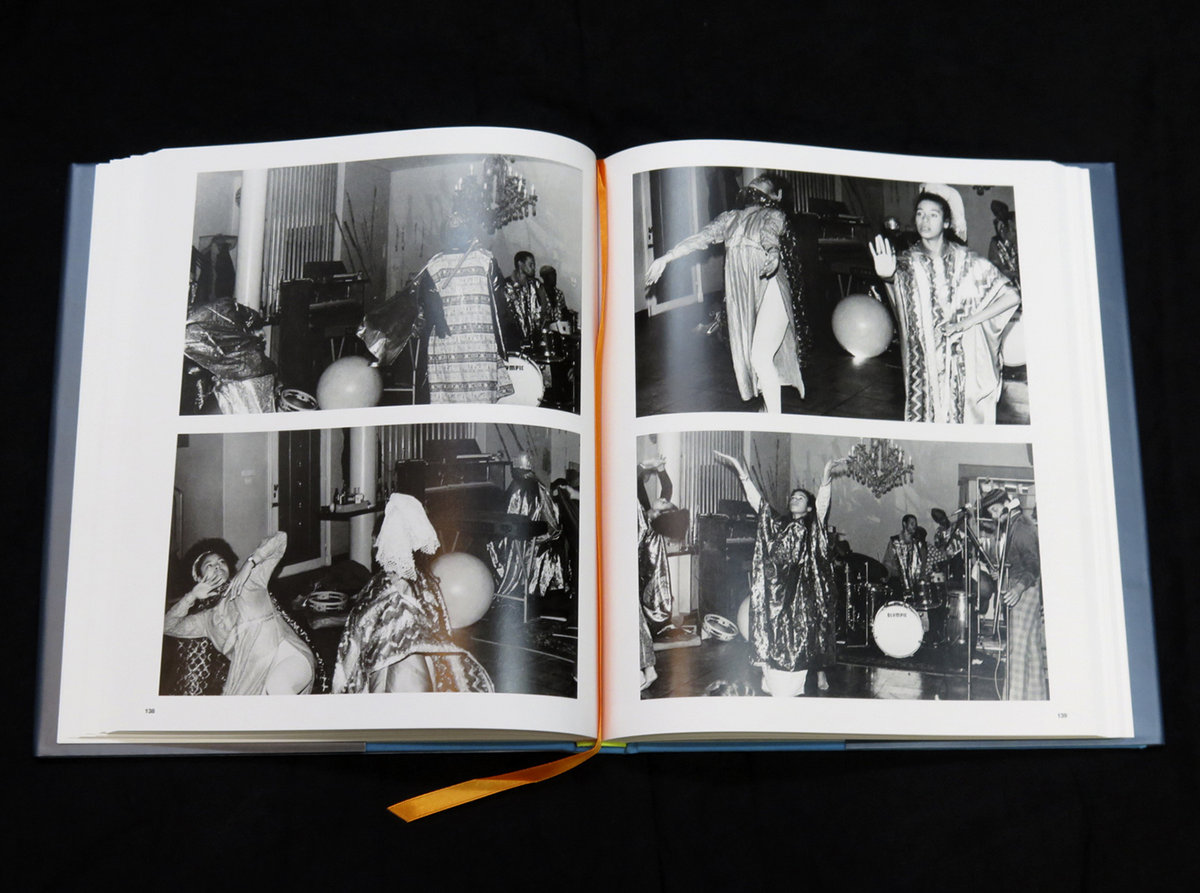 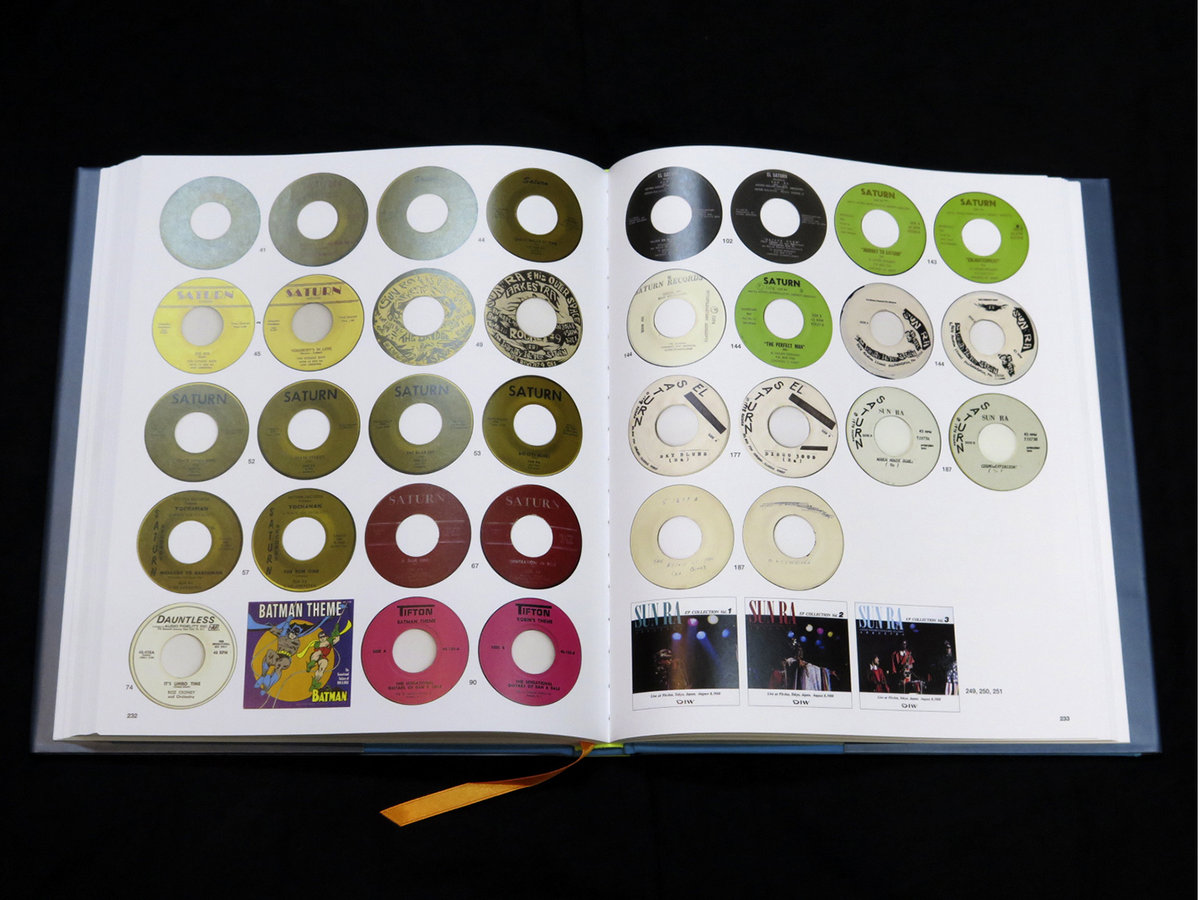 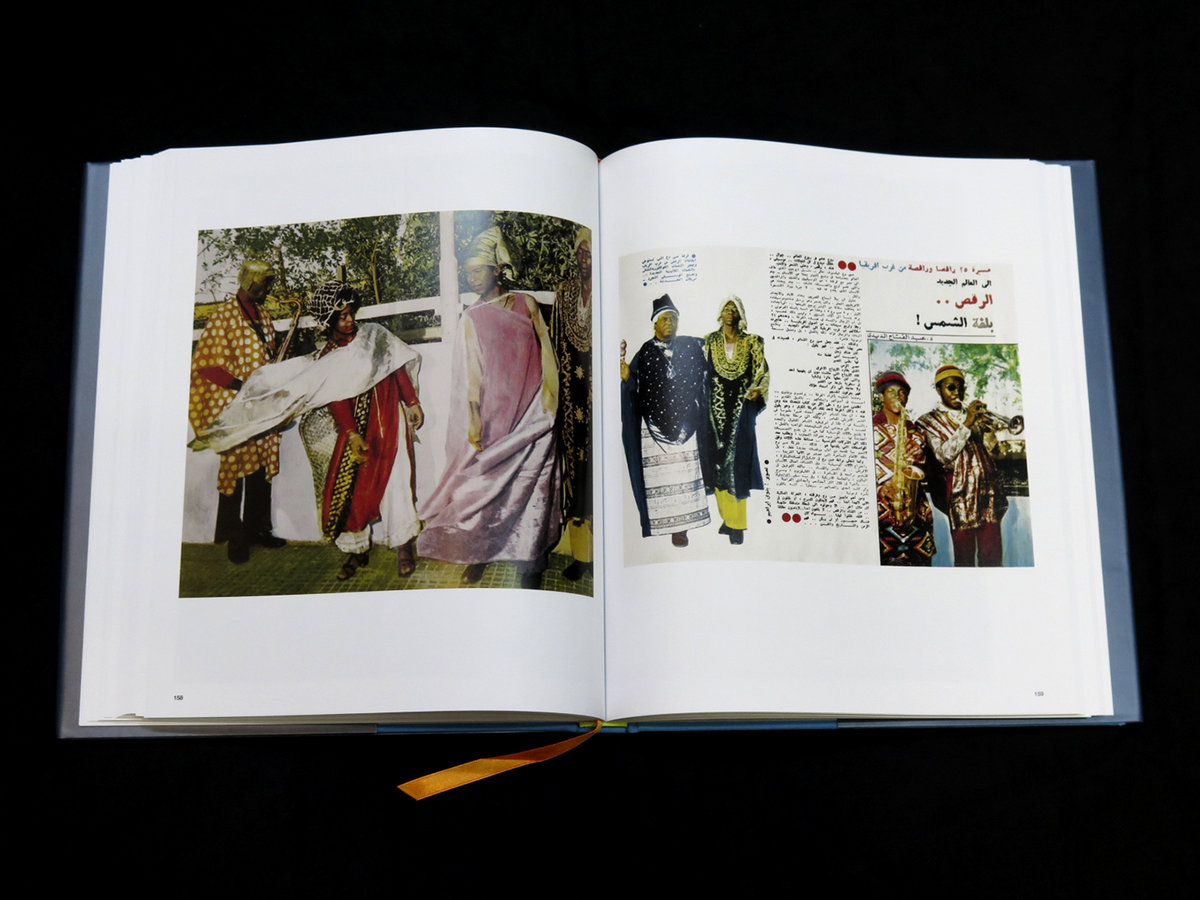 Unpublished photographs of Sun Ra and the Arkestra by Hartmut Geerken and Val Wilmer.

For five decades, Sun Ra brightened planet Earth with his unique, provocative and esoteric musical philosophy. Touring the world with his formidable Arkestra, he represented and affirmed a new vision of Black history and culture, embodied and spread a new and powerfully influential Black philosophy, and revolutionised music with sounds from beyond the purple star zone.

Ra accepted no limitation imposed on him by earthly powers: his vista was the universe, his travel was interplanetary, his music borne along the spaceways as he delivered messages of light to a sleeping world. Now more than ever, the value and radicalism of his protean musical inventiveness, his socially collective self-determination, and his philosophical and poetic profundity can be seen. Where Ra went, we are slowly going, and we will find his message for us waiting there.

The new edition of Omniverse – Sun Ra is a major contribution to Sun Ra studies, and a dazzling overview of its subjects astonishingly productive career on Earth – the definitive companion to the many worlds of Sun Ra.