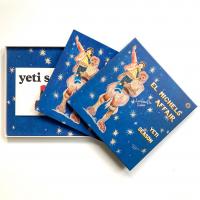 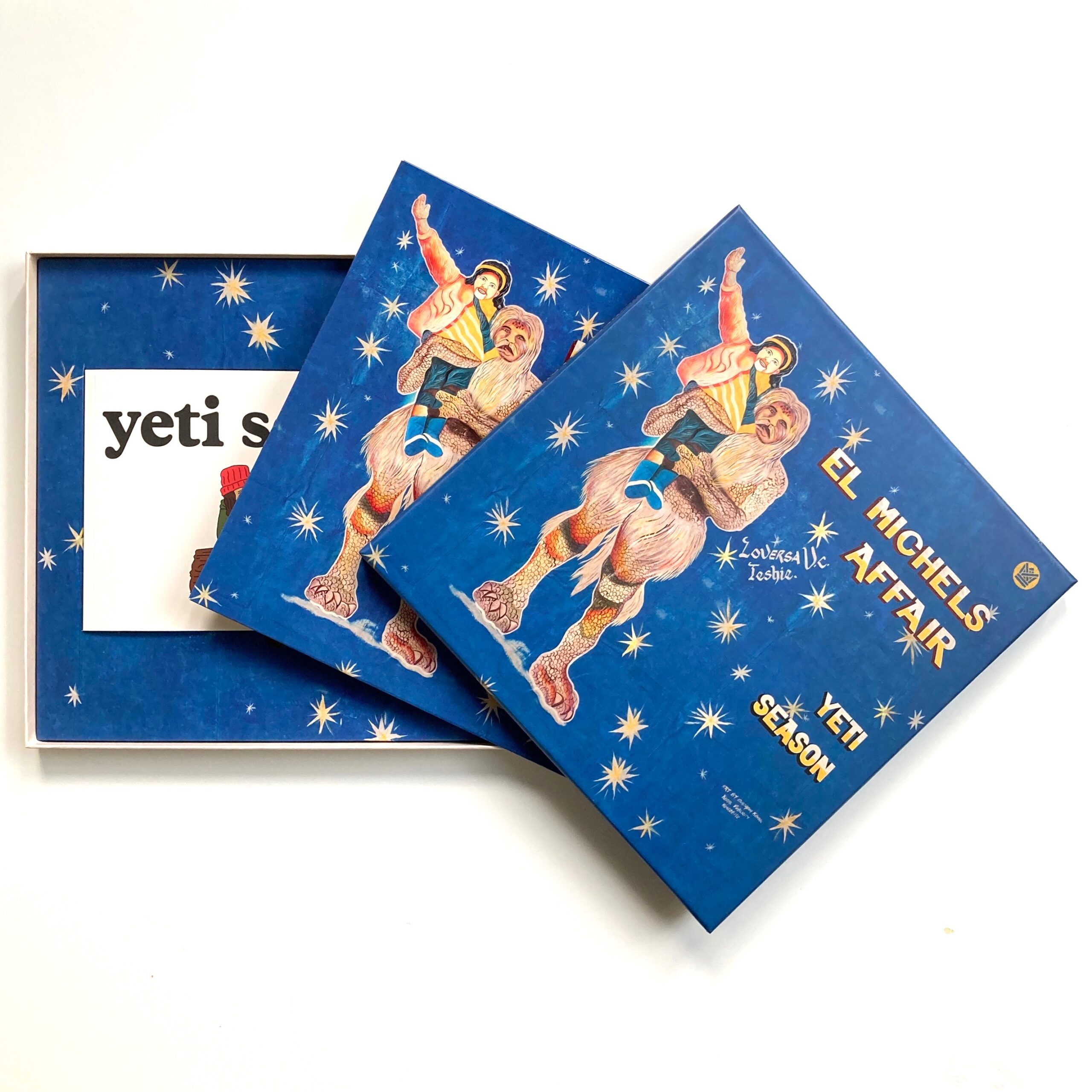 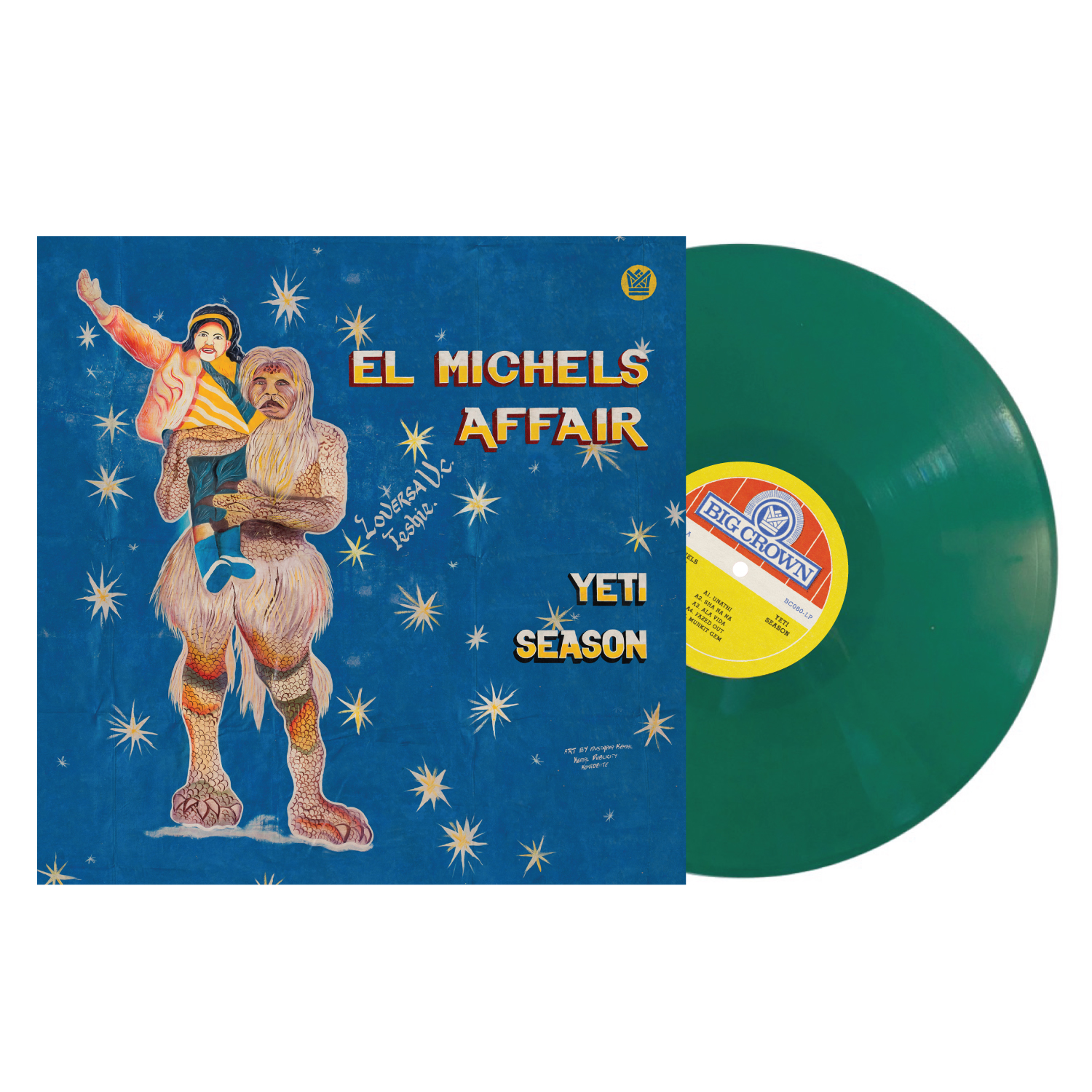 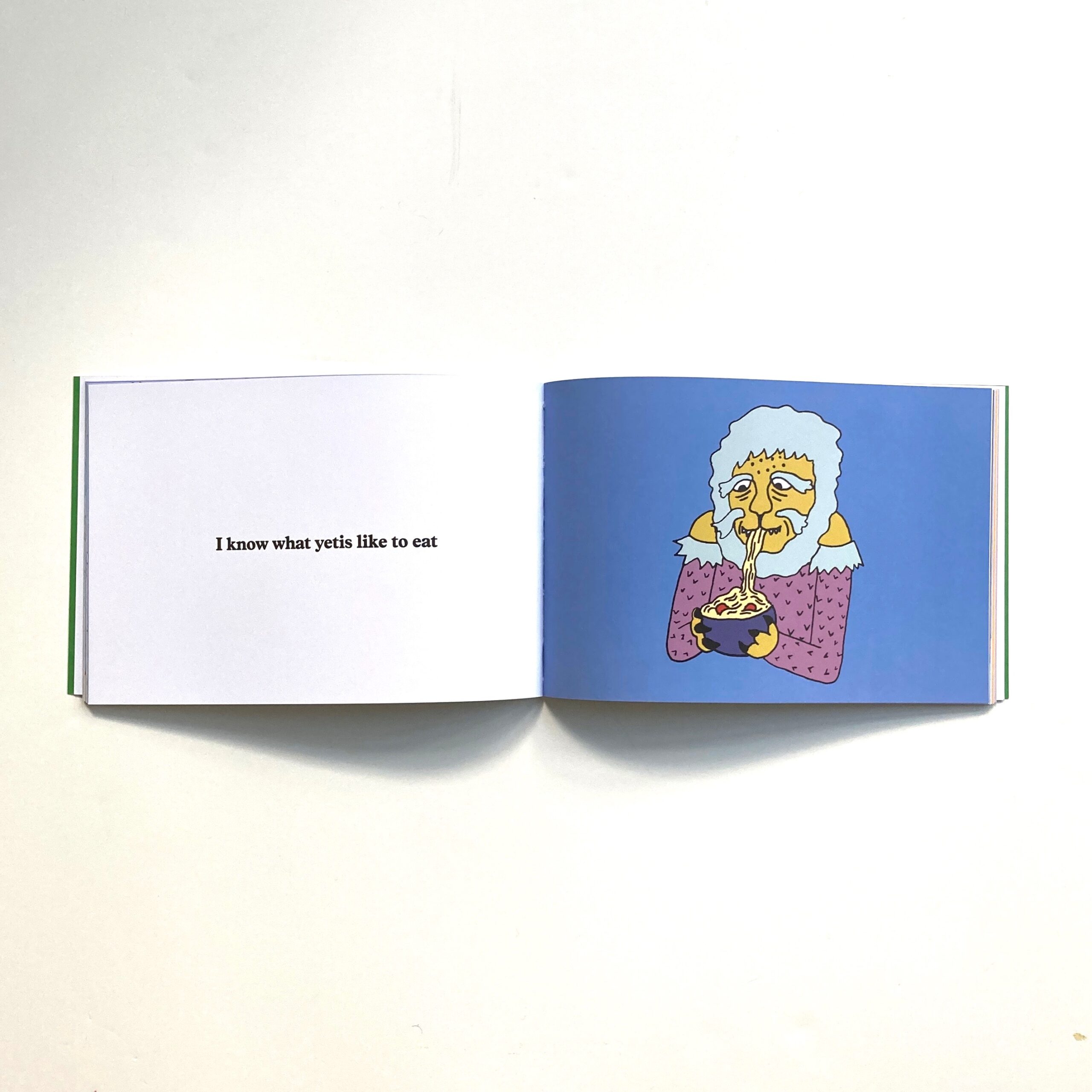 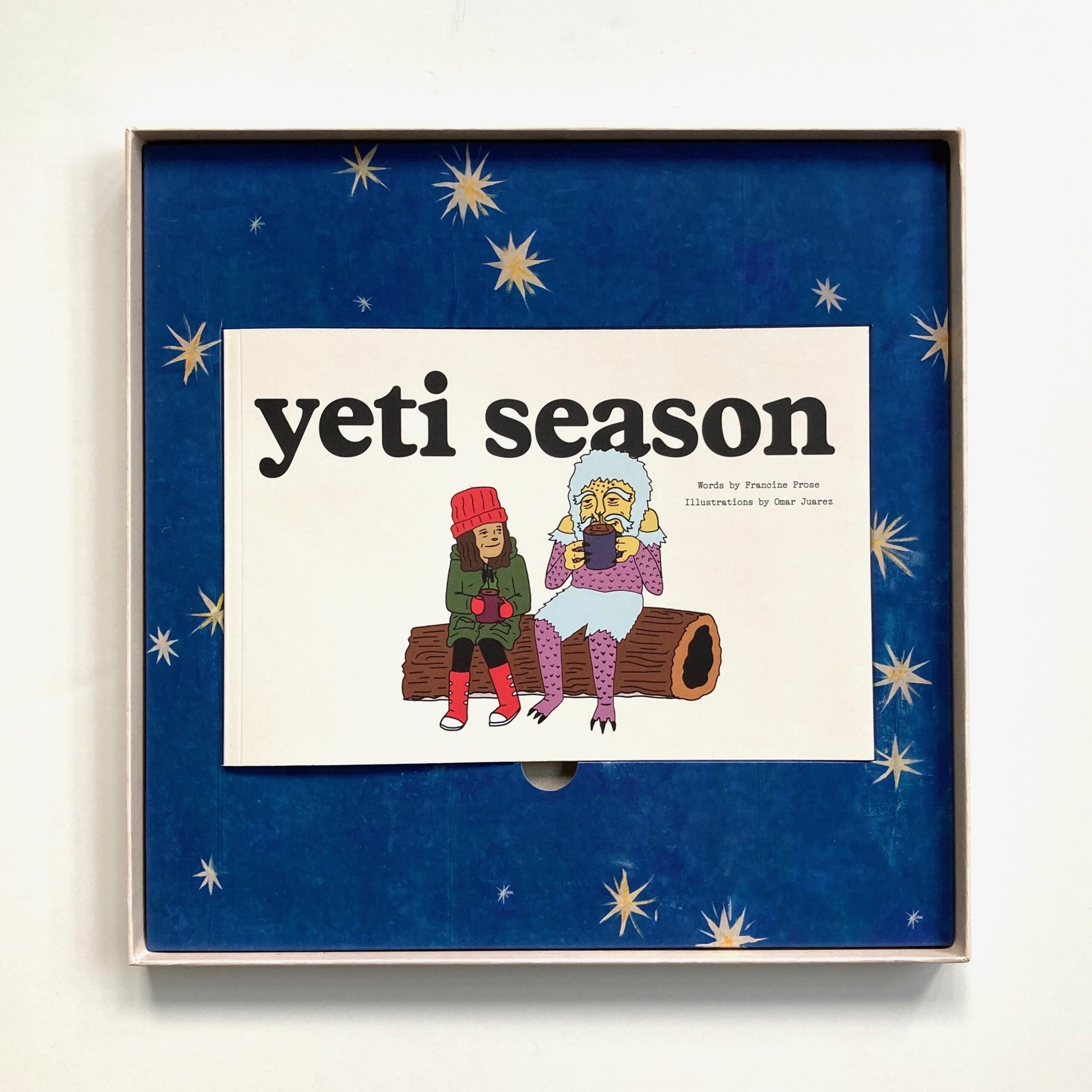 – All of this comes in a beautiful collectable box set.

Fresh off of their 2020 offering Adult Themes, El Michels Affair is back with a new full-length release. Titled Yeti Season, this newest album has everything we’ve come to expect from EMA’s patented cinematic style of instrumental soul music.

Where Adult Themes inspired a soundtrack to an imaginary film, Yeti Season brings us to a different place in time—with new inspirations. Taken with Turkish-styled funk and an almost Mumbai-esque take on soul, El Michels Affair offers us a different kind of drama and imagination with Yeti Season.

If you’ve been following along, this shouldn’t be viewed as too far a departure for El Michels Affair. The first single off of Yeti Season showed their hand back in 2018. A double-sided banger, that release brought the musical textures to the fore that dominate this record. The first song, titled “Unathi,” is fully realized with the beautifully haunting-yet-hopeful vocals of Piya Malik, formerly of 79.5. Singing in Hindi, Piya’s ethereal voice is telling us to work and strive together toward progress. Even if you don’t understand her language, you can still hear the urgency of purpose, creating a lasting vibe that sits on top of it all.

Leon Michels explains that Piya had a vital influence on this record: “When Piya started singing in Hindi, she had a different voice, a different tone. I knew we had to do something together.” And so Piya appears on three other songs on Yeti Season: “Zaharila,” “Murkit Gem,” and “Dhuaan.” Each providing particular signatures to the album. “Zaharila” is a building and changing love song punctuated by blaring trumpets, driving drums, and Piya’s pleading lyrics. While the more upbeat “Murkit Gem” opens with a fuzzed out, Wu-Tang-esque baseline that buoys Piya’s stylings. The psychedelic guitar and Piya’s changing tones and textures singing about an all-consuming love are what pushed “Dhuaan” on to the second single from Yeti Season.

There is also a vocal appearance from Shannon Wise of The Shacks, yet another Big Crown artist. Her song called “Sha Na Na,” lies more in the familiar EMA vein: melodic, hypnotic, soulfully visual. But between Shannon’s airy singing, the jumpy baseline, moody vibes, the active drum lines, it sounds like a pensive walk home after a strangely dramatic night.

So what is Yeti Season? It could be more of a feeling than an actual place or time of year. It’s a heavy album—as evidenced by the signature musicianship and dramatic vocal expressions. But it’s also a hopeful record, with phrasings, textures, and chord changes that hint at something better—or fuller—coming our way. You hear it in songs like “Ala Vida,” with its stabby, pulsing chords laying a bedrock for EMA’s bright, atmospheric horn lines. Or even in “Fazed Out,” which leaves you with a feeling of determination, a striving for resolution even though the driving, march-like song structure should accompany some conquering army.

This persistence has to come from the fact that Leon Michels and company finished this record during the lockdown. It was a tough and troublesome time. But look at what has come of it: Yeti Season—a record of high and heavy drama, but also one of hope and promise.

It may take a year like 2020 behind us to find hope in a winter big footed creature like a Yeti, but that’s where we are.