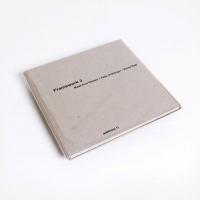 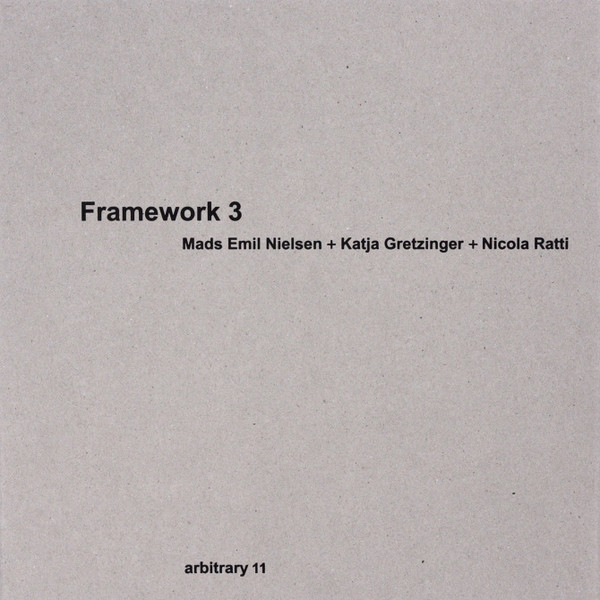 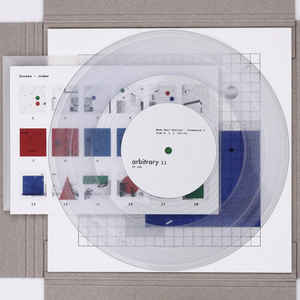 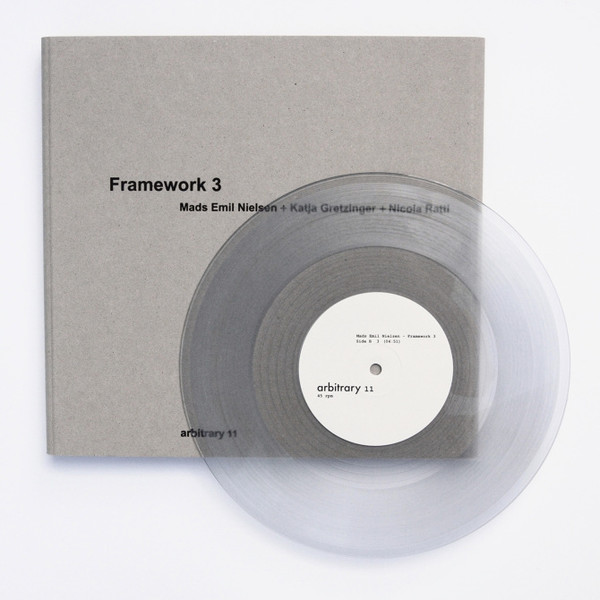 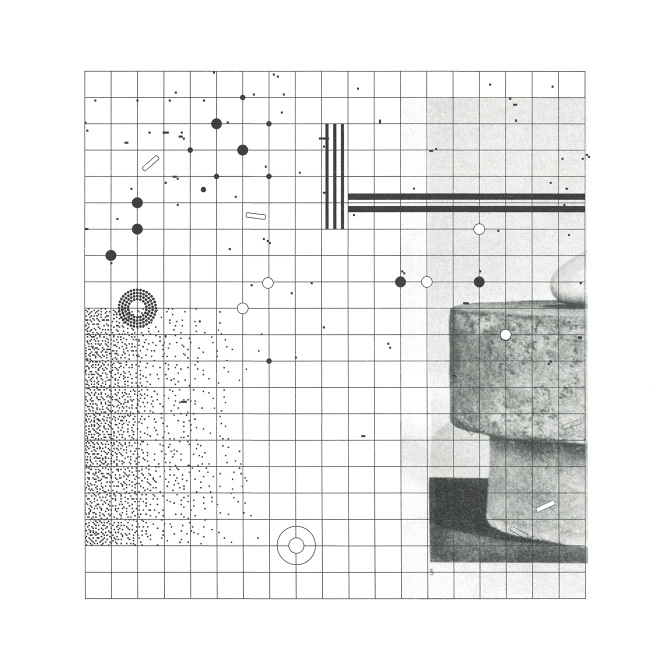 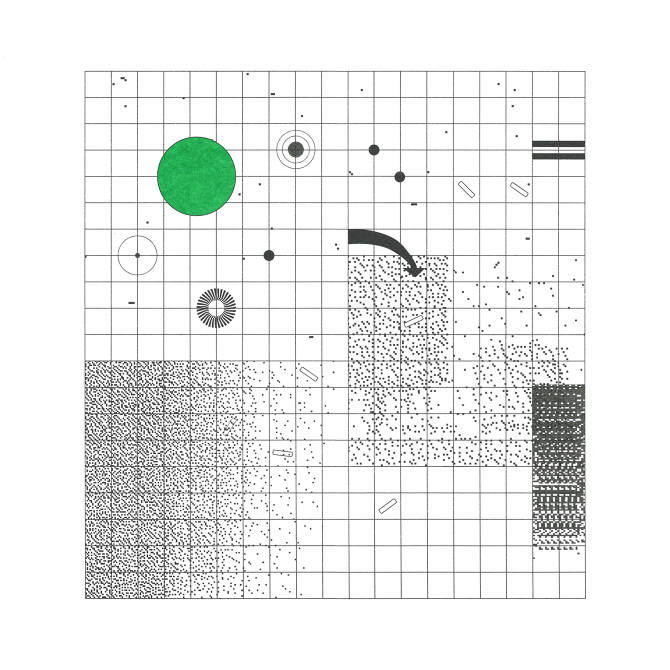 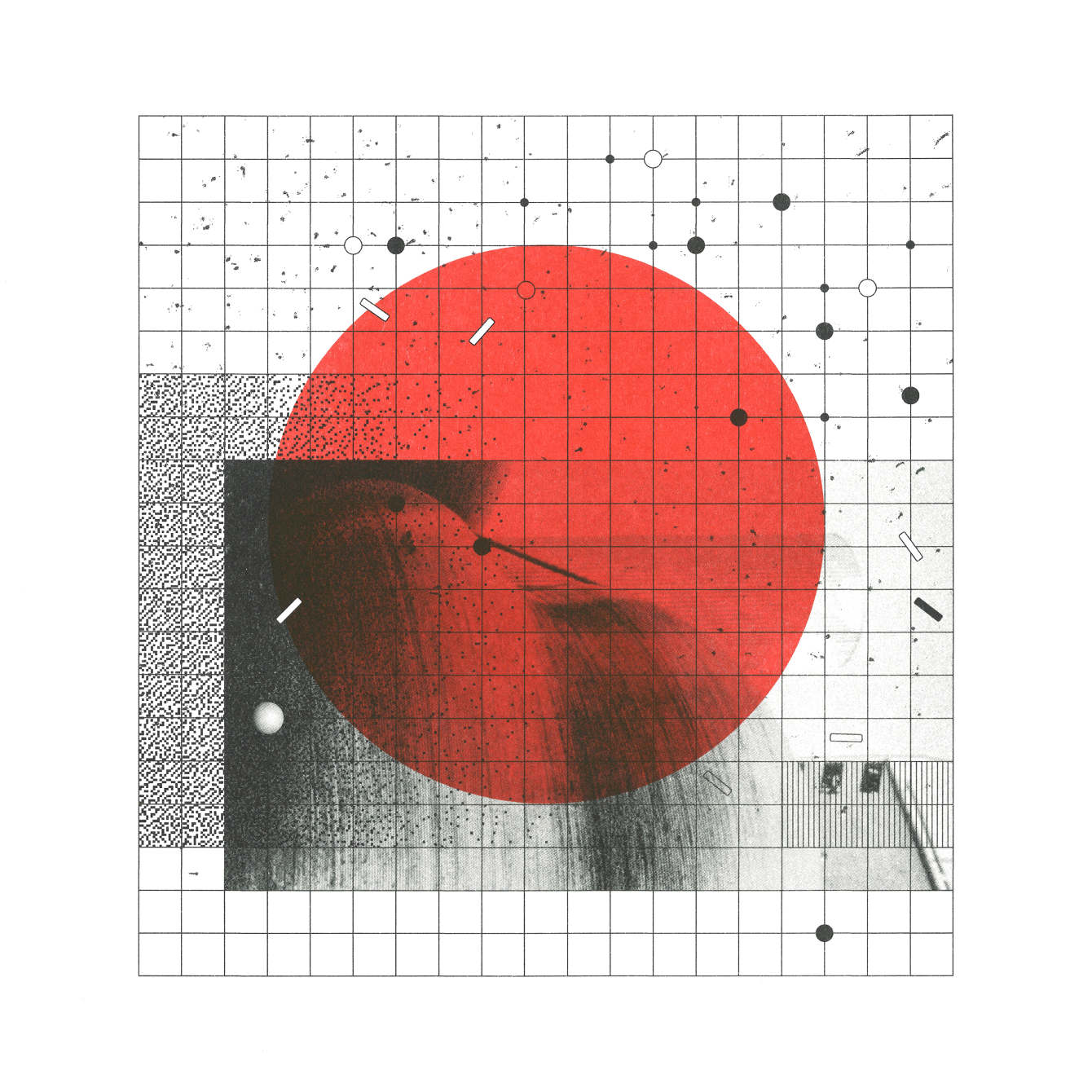 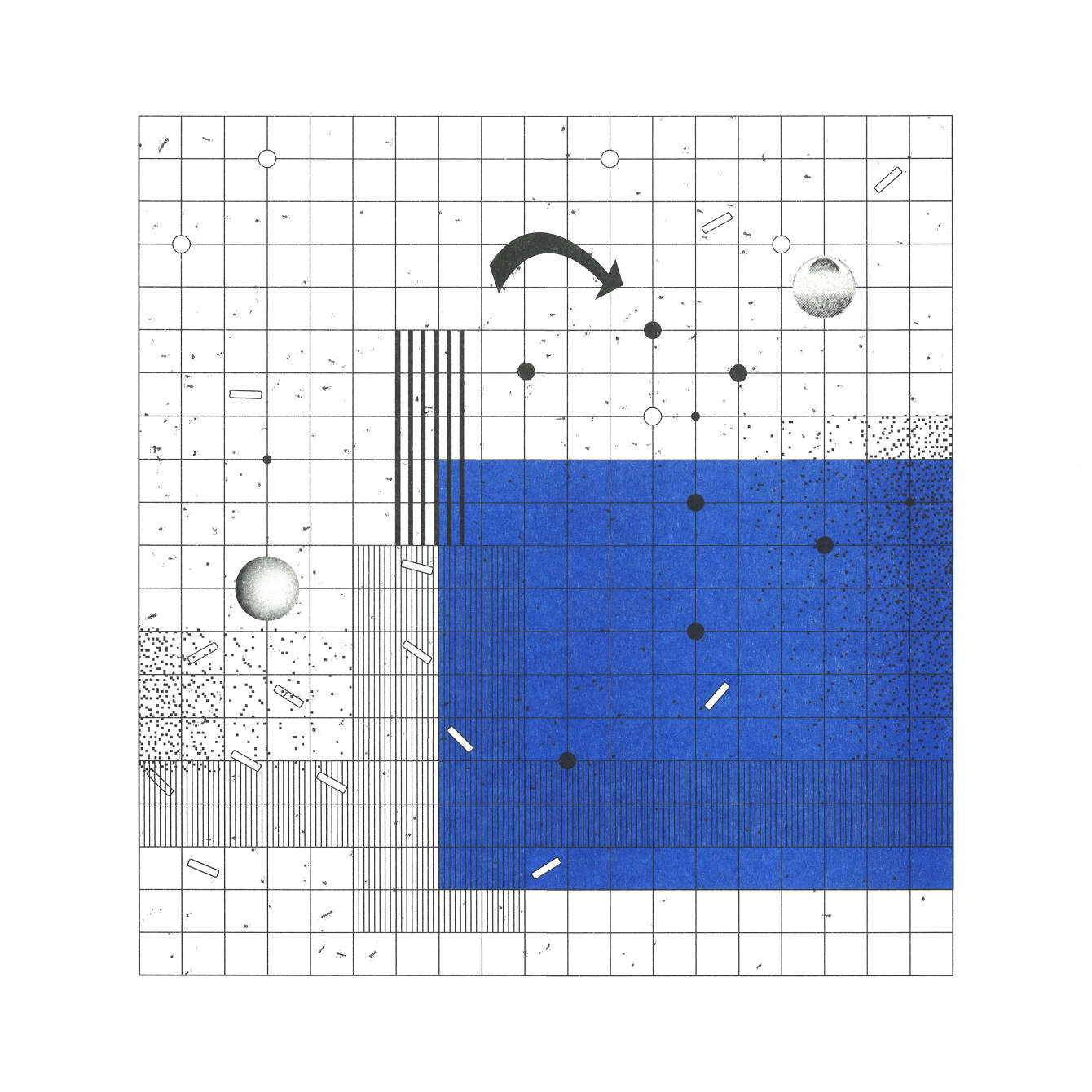 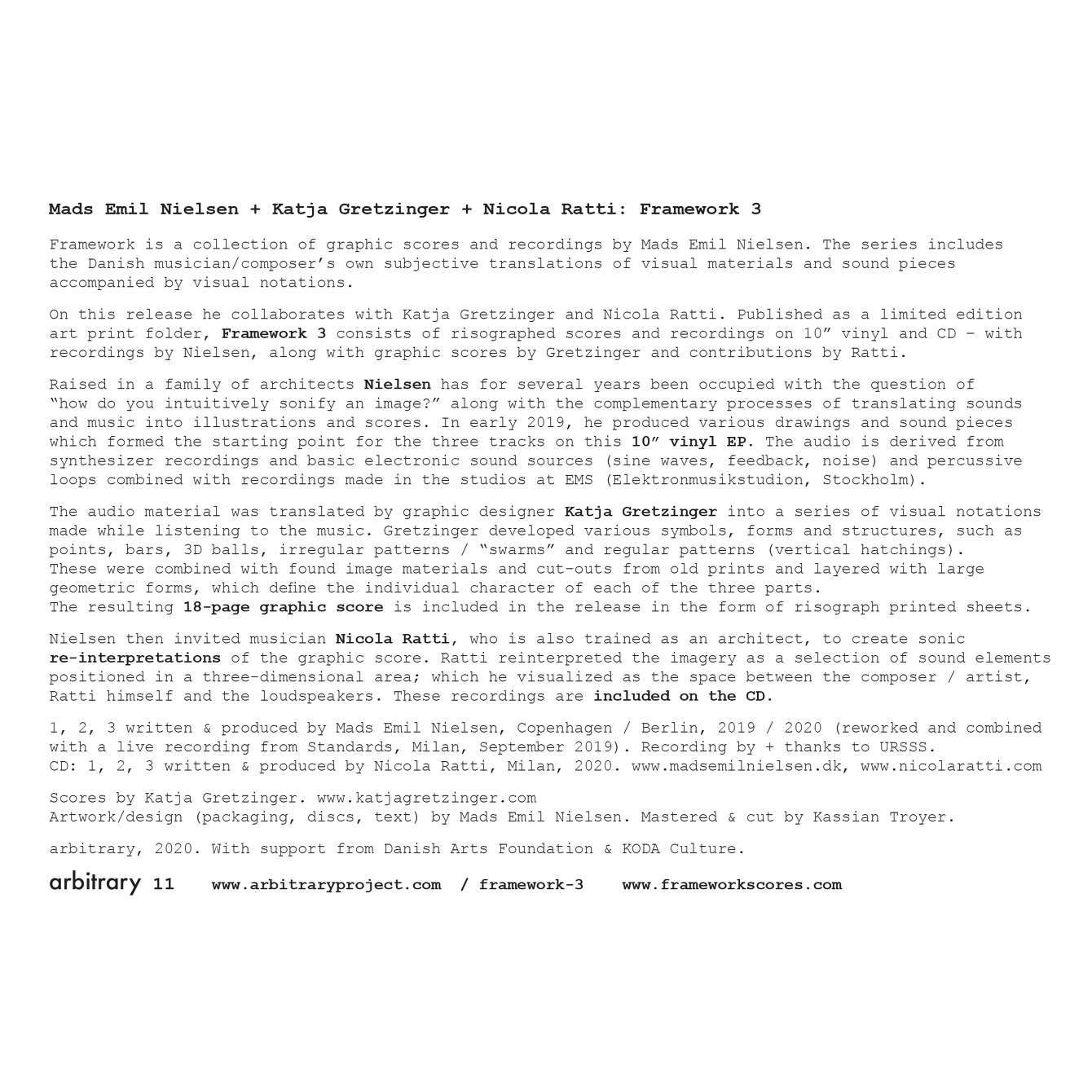 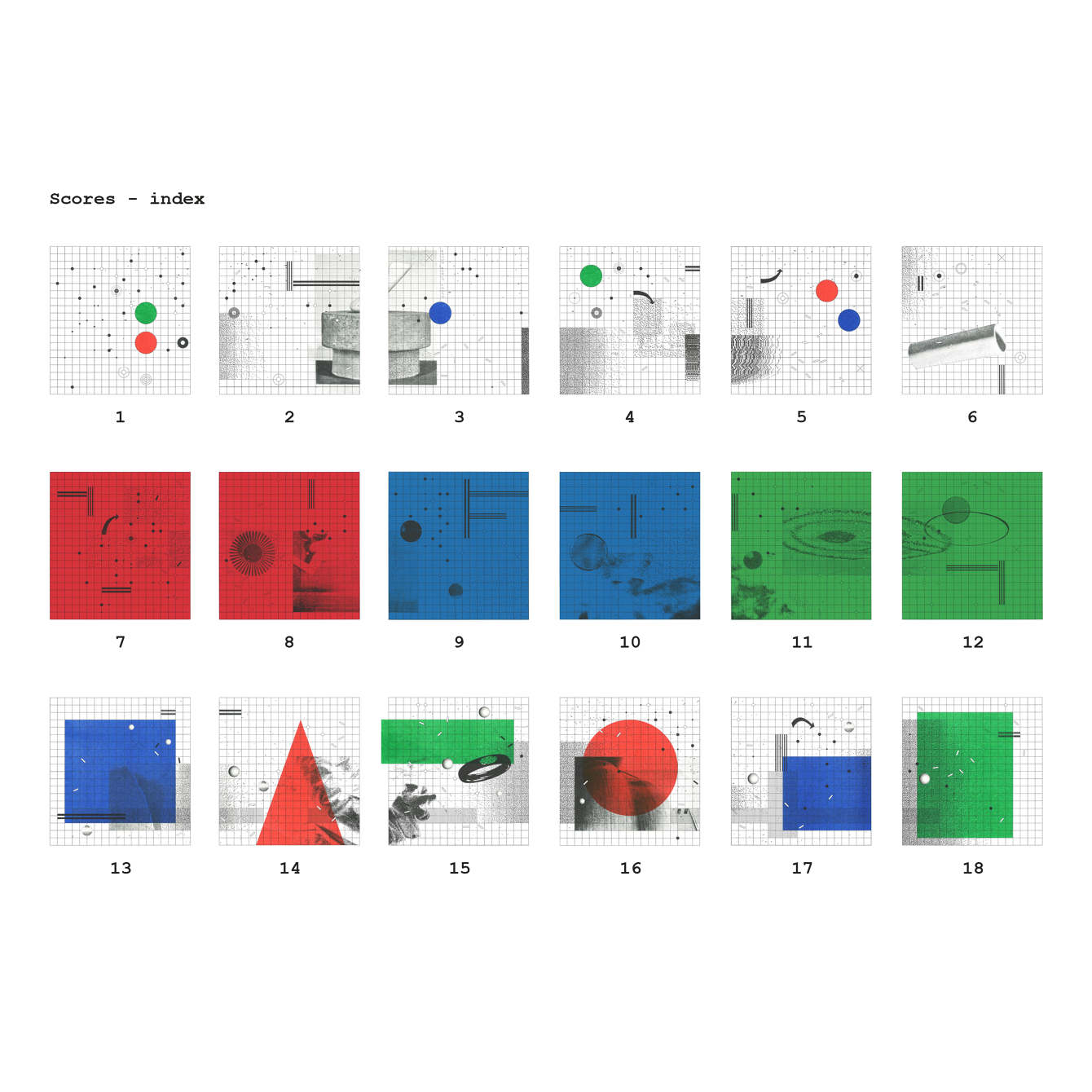 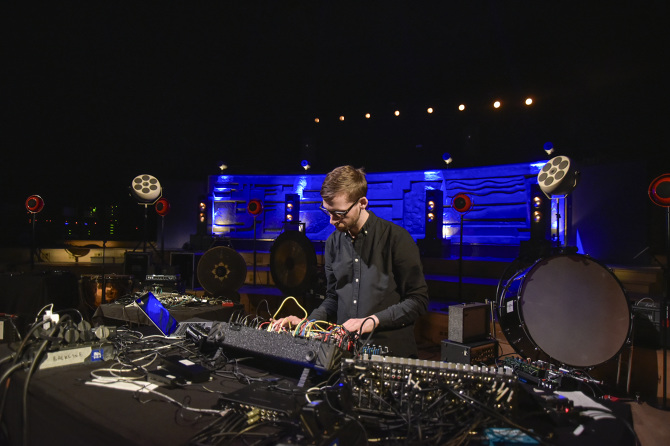 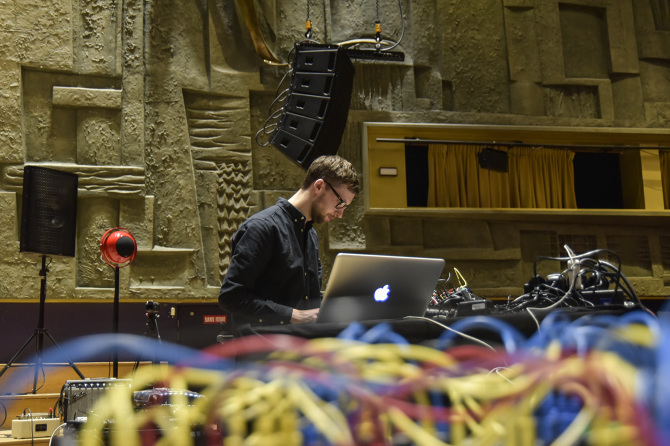 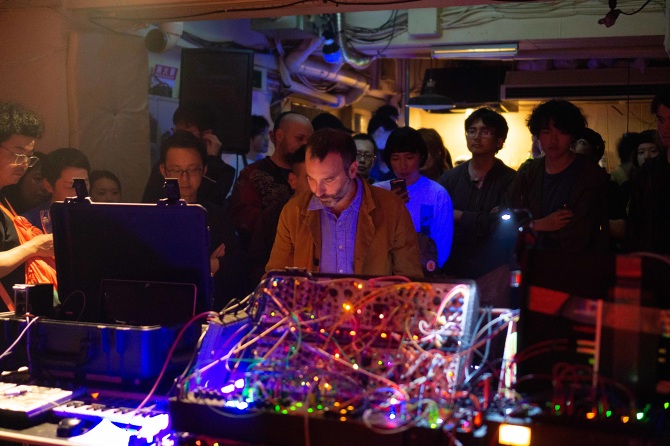 The Danish label/imprint arbitrary announces the release of Framework 3 (arbitrary11) by Mads Emil Nielsen. Framework 3 is the latest instalment in Nielsen’s sequence of graphic scores and recordings. The series includes the Danish composer’s own subjective translations of visual materials and sound pieces accompanied by visual notations.

On this release he collaborates with Katja Gretzinger and Nicola Ratti. Published as a limited edition art print folder, Framework 3 consists of risographed scores and recordings on 10” vinyl and CD – with recordings by Nielsen, along with graphic scores by Gretzinger and contributions by Ratti.

Raised in a family of architects Nielsen has for several years been occupied with the question of “how do you intuitively sonify an image?” along with the complementary processes of translating sounds and music into illustrations and scores. In early 2019, he produced various drawings and sound pieces which formed the starting point for the three tracks on this 10” vinyl EP. The audio is derived from synthesizer recordings and basic electronic sound sources (sine waves, feedback, noise) and percussive loops combined with recordings made in the studios at EMS (Elektronmusikstudion, Stockholm).

The audio material was translated by graphic designer Katja Gretzinger into a series of visual notations made while listening to the music. Gretzinger developed various symbols, forms and structures, such as points, bars, 3D balls, irregular patterns / “swarms” and regular patterns (vertical hatchings). These were combined with found image materials and cut-outs from old prints and layered with large geometric forms, which define the individual character of each of the three parts. The resulting 18-page graphic score is included in the release in the form of risograph printed sheets.

Nielsen then invited musician Nicola Ratti, who is also trained as an architect, to create sonic re-interpretations of the graphic score. Ratti reinterpreted the imagery as a selection of sound elements positioned in a three-dimensional area; which he visualized as the space between the composer / artist, Ratti himself and the loudspeakers. These recordings are included on the CD.