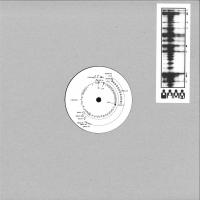 CRISPR (clustered regularly interspaced short palindromic repeats) is a family of DNA sequences found in the genomes organisms such as bacteria and archaea. The discovery of clustered DNA repeats occurred independently in three parts of the world. The first description of what would later be called CRISPR is from Osaka University in 1987. They accidentally cloned part of a CRISPR sequence together with a gene that was their target. The organization of the repeats was unusual. Repeated sequences are typically arranged consecutively, without interspersed different sequences. They did not know the function of the interrupted clustered repeats.