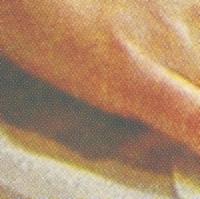 Skin is the debut album on Omena by Aleksandir.
Both musically and conceptually it's his most ambitious work to date, and maybe the first project that feels like a true piece of himself.
Half of the tracks are uplifting, while the other half dark, with a more serious tone than weâ€™ve seen from Aleksandir before.

For the first time, the artist has included his own vocals on tracks, adding framework to the album.